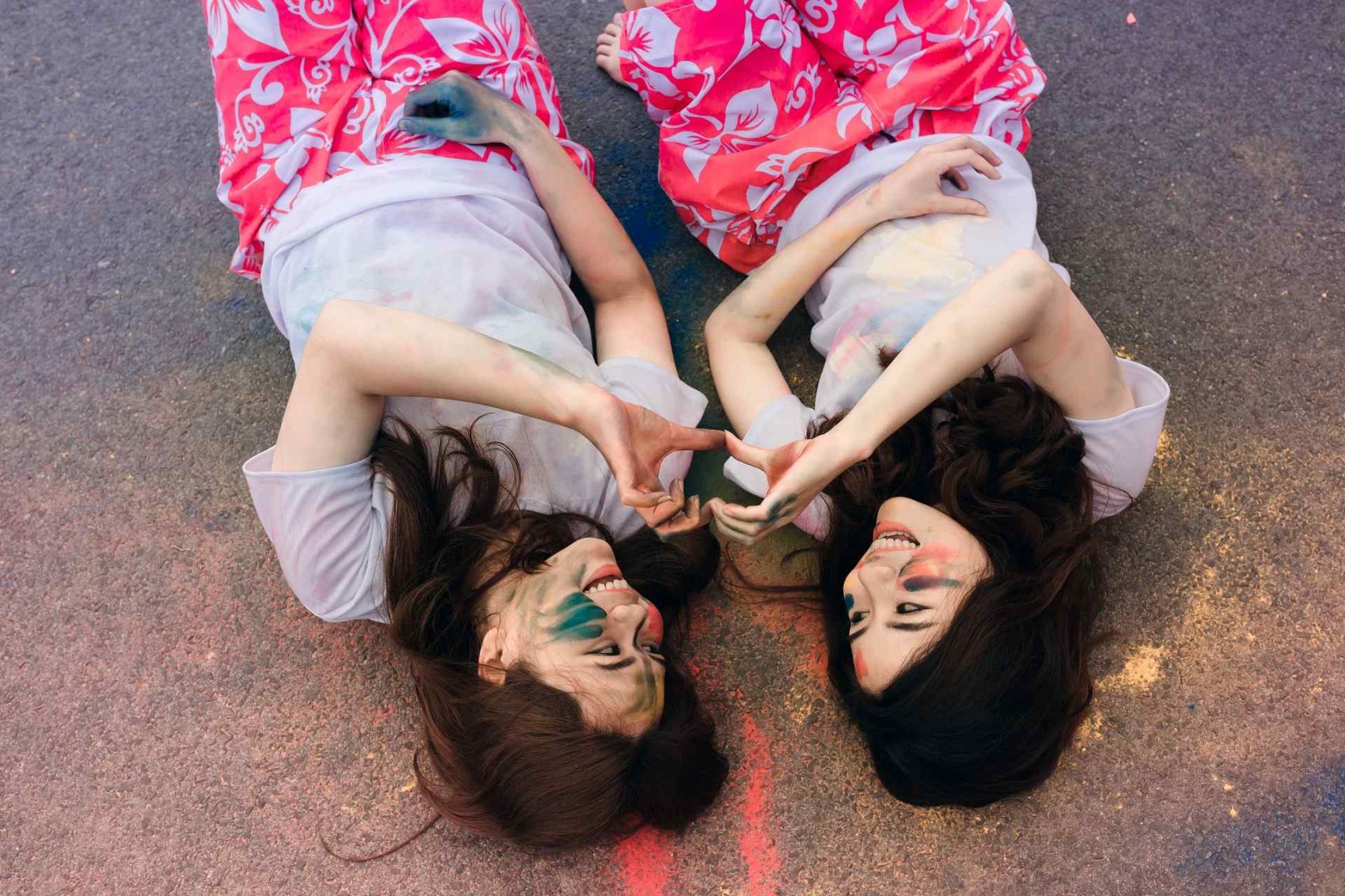 How did homosexuality in humans evolve?


Typically, this question is posed as a paradox.


The common argument is that: same sex act alone can’t produce children, and for traits to evolve, they have to be passed onto children, who get some form of competitive advantage from them. 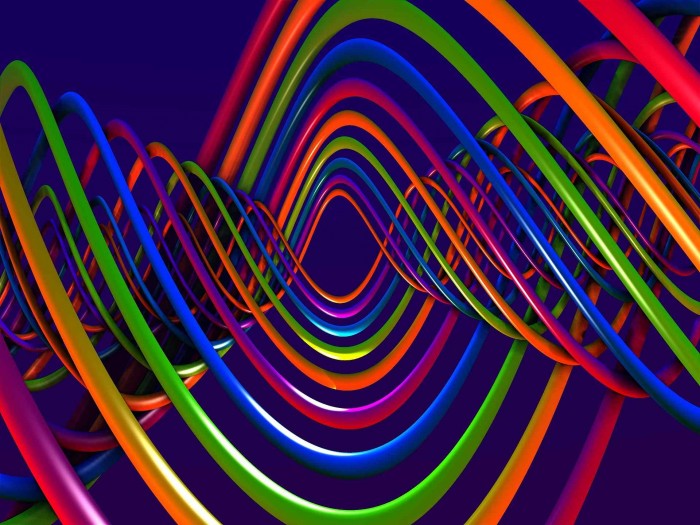 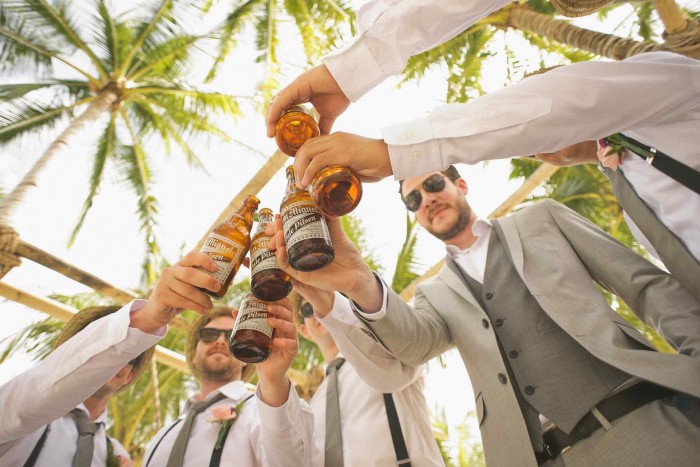 From this perspective, some argue homosexuality should not have evolved.
In a paper published recently by Macquarie University Professor Andrew Barron, and Duke University professor Brian Hare, The two propose that human sexuality (including homosexuality) evolved as an outcome of the evolution of increased sociability in humans.


They go ahead and argue that many of the evolutionary forces that shaped human sexuality were social, rather than based on reproductive ability.


This is their “sociosexual hypothesis” for the evolution of gay sex and attraction.

For humans, and many other animals, sex is not just about reproduction.


In our closest primate relative, the bonobo, straight and gay sex have vital roles in play, social transactions, barter of food, same-sex social bonding and bonding between mating pairs.


We shouldn’t limit our thinking about the evolution of sex to its reproductive functions. We must also consider its social functions.


Based on the social behaviour of primates (and other social mammals), we argue our species’ recent cognitive and behavioural evolution was driven by natural selection favouring traits that allowed better social integration. This is called prosociality.


Early humans that could quickly and easily access the benefits of group living had a strong selective advantage. We believe this led to the evolution of a whole range of traits including reduced aggression, increased communication, understanding, social play and affiliation.


Species such as the bonobo, that evolved for high prosociality, evolved to use sexual behaviour in many social contexts. This result in an increase of sex in general, greater diversity in the contexts of sex, and an increase in gay sex.


They, thus, believe that something similar happened in recent human evolution. Gay sex and attraction may have evolved because individuals with a degree of same-sex attraction benefited from greater social mobility, integration and stronger same-sex social bonds.


This may sound counterintuitive, given gay people are socially marginalised, ostracised and even criminalised in many societies.


However, their argument addresses the early evolution of human sexuality, not how relatively recent phenomena like religion and religion-based legal structures have responded to sexual minorities.

Many studies since the pioneering research of Alfred Kinsey and colleagues have emphasised that sexual minorities occur across all cultures, and the levels of gay and bisexual people in populations have been quite stable over time.


We quite randomly inherit half our genes from each parent. Each person’s genetic makeup is unique, so it would be highly unlikely to find two people with exactly the same set of genes influencing their sexuality.


Thus, variation is expected, and individuals fall along a spectrum ranging from a majority who are straight, to a minority who identify as gay.


Our hypothesis for the evolution of homosexuality would predict this kind of variation in human sexuality, and can help explain why it is generally stable across cultures.


They also believe that sexuality is a highly complex trait, interwoven with sociality. Attraction, sexual behaviour, social bonds and desire all contribute to its complexity.

Height is another feature influenced by hundreds of genes, many of which interact with our external environments in complex ways.


We see a continuous variation in human height – some very tall and very short people exist.


We might draw on nutritional ecology to explore the evolution of human height, but would not feel the need to introduce special evolutionary arguments to explain the existence of tall or short people.


No special explanation is necessary. They are simply exhibiting natural, genetically influenced variations in height.


Similarly, they think that asking how gay sex and attraction evolved is the wrong question.


A more useful question to ask is: how did human sexuality evolve in all its forms?
In doing do, They acknowledge that homosexuality does not present a paradox needing a special explanation. It is simply a result of our species’ recent sociosexual evolution.
Read the whole article here Homosexuality may have evolved for social, not sexual reasons