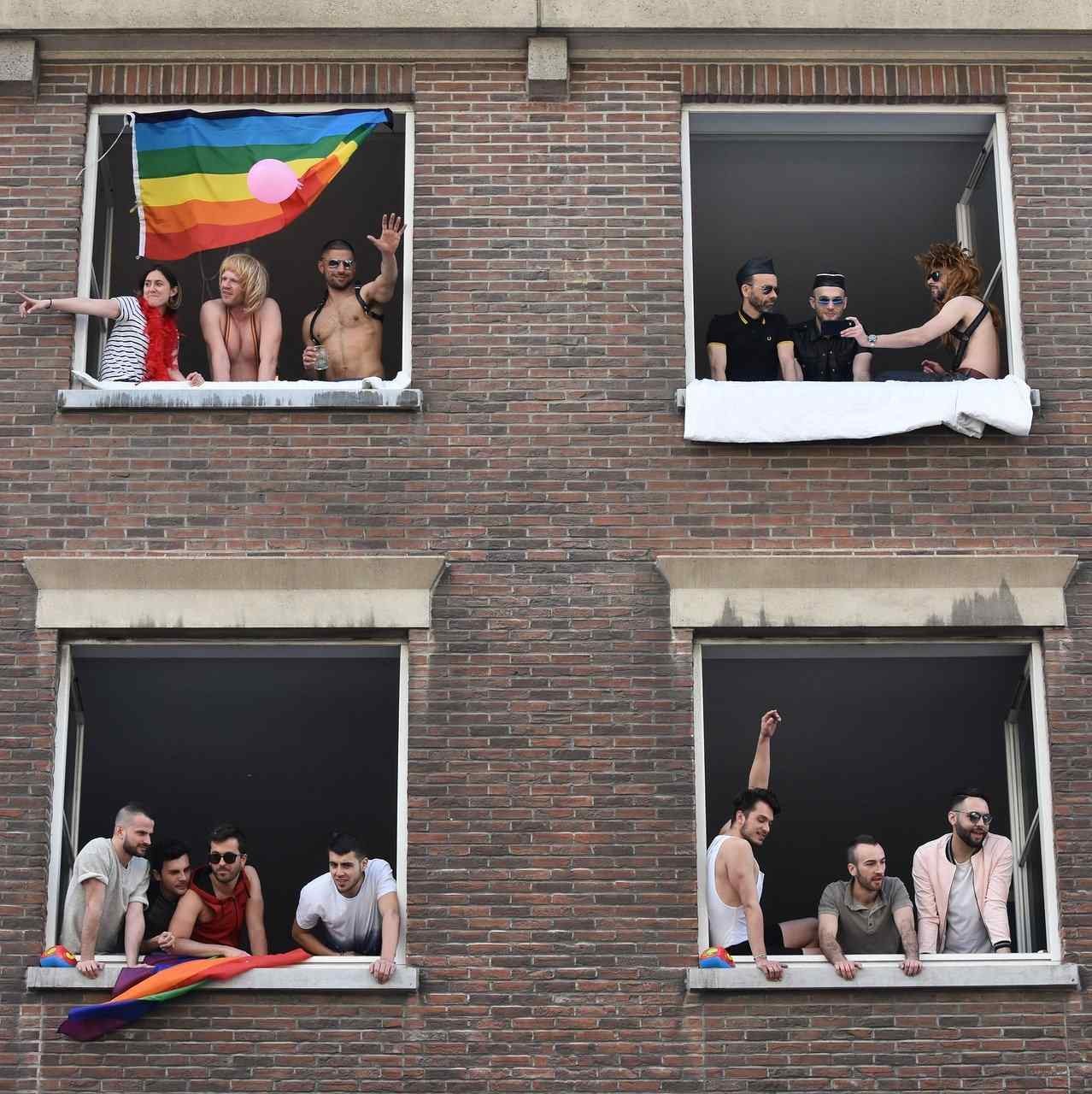 In Uzbekistan, homosexuality is illegal. Here's what LGBT life is like there.


In a country where same-sex activity is a crime, these personal account reveals the everyday realities of pressure, friendship and finding your own path.


First, there is difficulty in interviewing LGBT individuals. Most of the people refused to talk about their lives, even on condition of complete anonymity. The main reasons were distrust and fear of the consequences. Uzbekistan is one of the few remaining countries where sex between men is still criminalised, and can be punished by a three to five year prison sentence. There are no accessible statistics on how many investigations have been opened. But in the course of conversations and interviews it’s become obvious that this criminalisation is widely used to blackmail and threaten people. 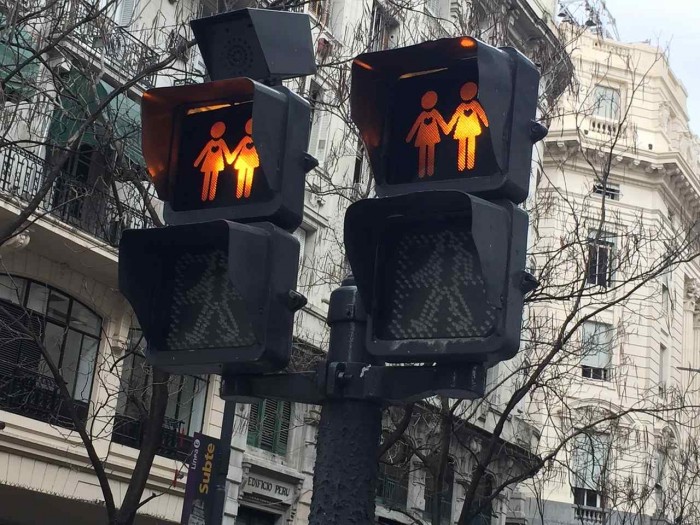 Aside from prosecution for their sexual orientation, gay Uzbek men experience daily harassment from the public at large. Many of them fear not only for themselves, but for their nearest and dearest. Even if they manage to flee the country and receive political asylum elsewhere, their families and friends are at daily risk.


LGBT people living in the Uzbek capital Tashkent have it a little easier: life here is more diverse, you can get lost in the crowd. Some people don’t hide their orientation (although they don’t advertise it) – it’s just not talked about. In both the capital and outside, however, there is a total distrust of strangers and need for extreme care in the choice of partners and friends. Despite many attempts, I was only able to talk to Tashkent residents and one activist now living outside the country.


Story of a Gay person: “Being gay in Tashkent isn’t that scary”

The author of this story is a 25 year old man. He studied marketing and advertising, and has worked in the service sector. He is currently unemployed, and lives in Tashkent.


I’ve known I was gay ever since I was a child. And I thought it was normal then. But as I got older, I started facing social pressure - I had to start a family, have kids. At that moment, I basically didn’t understand whether I wanted that, but tried to start relationships with women. Naturally, they didn’t work out.


All my close friends know that I’m gay. I started talking about it a long time ago, because I didn’t want to be some kind of person who I’m not. Although I feel that my sex life shouldn’t bother anyone. I once told everyone at work about it: colleagues asked what I thought about gays and I said: “Well, what can I think about gays when I’m one myself?” Most of them were fine about it, but it was amusing when drivers who wanted to be part of our friendship group were a bit worried about what they could say or not say.

Of course, there were also people who just didn’t want to know about it, and talked to me as little as possible. They distanced themselves from me as if I didn’t exist, and even when they were working under me they would refuse to do what I asked. I don’t know why – whether because I was gay or because they thought I lacked authority. But I wouldn’t want to link this to my sexual orientation: I’m agree that people might not want to talk to me if I’m gay. But refusing to work because of that… I think it’s more a question of authority.


On the whole, it’s not that difficult to be gay in Tashkent. Of course, when there’s too much in the air about people being jailed, humiliated or beaten up, there’s a lot of fear around and you get worried. But on the whole I can’t say that I’m always afraid and live in fear of my life. I remember how when I was in the seventh grade at school - 14 or 15 - I fancied a boy. We became friends and I told him I was gay. And he, of course, told the whole class. I got a bit of bullying, but it didn’t last long – I didn’t react and it fizzled out. And the other students weren’t in the least interested.


If someone doesn’t understand what being gay means, or they only know the stereotypes, I try to explain that we don’t choose our orientation and that we can’t change it. Of course, when I was a teenager I also tried to change, I hadn’t yet accepted who I was, but as soon as I tried to get close to a woman I was completely turned off heterosexual sex.


The more mature I become, the more I accept and understand myself. I know that I’d like to have a family, but not in the usual sense - where’s there’s a husband and wife - but my own family with a man who I love. I’d like to live with someone and bring up a child together if possible, but there’s no chance of that in Tashkent - or in Russia. So I’m thinking about moving elsewhere, but I don’t have any concrete plans about it.


Religion also plays a role in this issue. Islam preaches that there can be no mercy for homosexuals, only death, and that by stoning or being thrown from the top of a high building. Uzbekistan is a secular state, but a majority of the population are practising Muslims and support these radical punishments, despite the fact that premeditated murder only attracts a 10-15 year prison sentence and murder founded on religious prejudice, a 15-25 year sentence.


Bloggers and religious people support these penalties and call for a return to the Middle Ages and their laws. I already have a price on my head – I have proof of this. Killing a homosexual brings a promise of Paradise, as a good deed and reward (both a spiritual one after death and a material one in life). This kind of thinking horrifies me. If these people knew anything about us, homophobia like this wouldn’t exist.