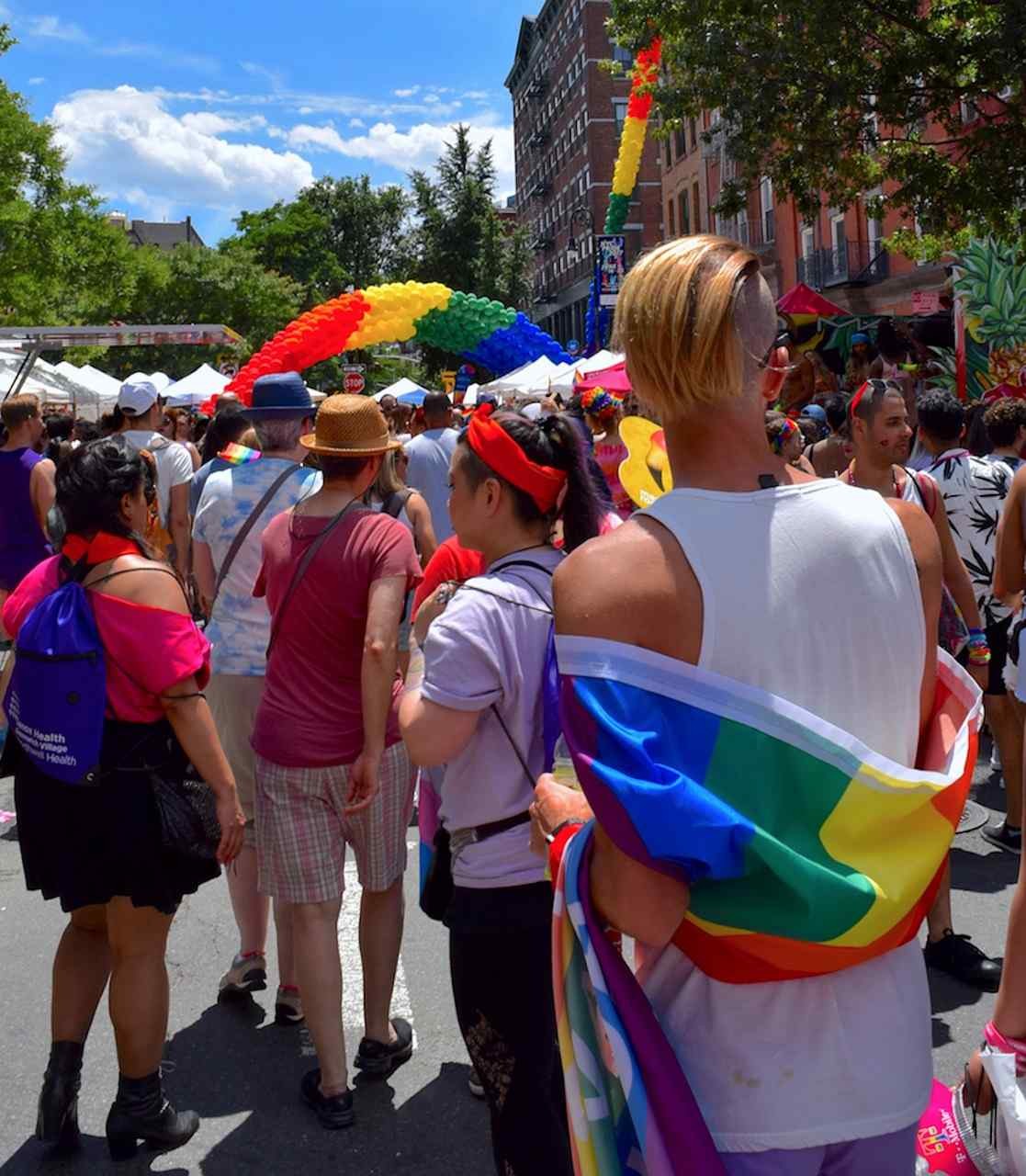 
Being gay is okay for more youngsters in non-western countries such as Copenhagen.


According to a new report from Copenhagen Municipality, young Copenhageners with a non-western background are more tolerant of homosexuality and lesbianism than just a few years ago. 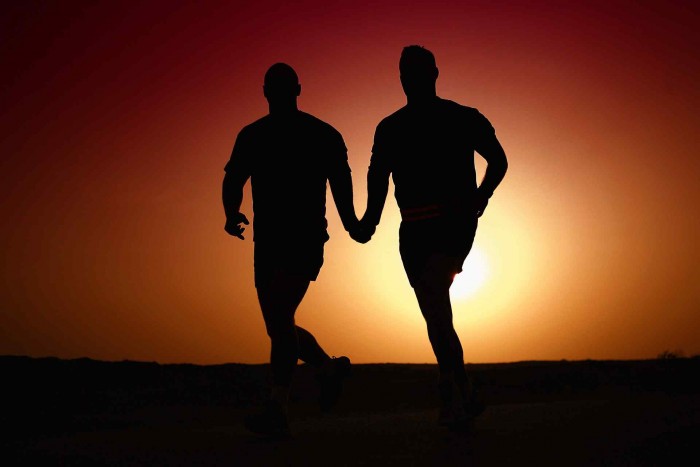 The report, which has been commissioned annually since 2015, revealed that tolerance among the 18-29 age group has increased from 69 to 80 percent in just a few years.


”It’s definitely something to celebrate. We should be pleased about the big rise, but we can’t pop the champagne corks just yet, as there is a minority we still need to get hold of – and they are tough to reach,” Cecilia Lonning-Skovgaard, the city’s deputy mayor for employment and integration, told DR Nyheder.

The report also found that 98 percent of ethnic Danes supported an individual’s right to choose a partner of the same gender.


Lonning-Skovgaard said bridging the gap between the two groups meant raising awareness in some of the most closed and rabid environments, but she was optimistic in terms of changing hearts and minds.


“I think we’ll have completely closed that gap in three to four years, but it requires that we continue our co-operation with schools, clubs and housing organisations, as well as religious organisations.”

More unisex toilets in the public space, anti-bullying strategies and preventing loneliness among LGBTI+ elderly among the initiatives.


Copenhagen is set to become the first city in Denmark to usher in policy specifically designated to the LGBTI+ community.


The policy, ‘En ligeværdig del af fællesskabet’ (‘An equal part of the community’), includes initiatives such as more unisex toilets in the public space, anti-bullying strategies and preventing loneliness among LGBTI+ elderly.


“Copenhagen made history when the first gay couple received their documents at City Hall in 1989 and since then Denmark has led the way in regards to LGBTI+ rights. But LGBTI+ people still endure discrimination and so we have now approved a collected LGBTI+ policy that aims to ensure respect and equality for all,” said Copenhagen mayor, Frank Jensen.

The new policy was devised in collaboration with a number of LGBTI+ organisations, including Copenhagen Pride, AIDS-Fondet, Normstormerne, LGBT Asylum and LGBT Danmark.


The policy will run through to the end of 2023 and its effects will be analysed annually.


Research has found that on average, LGBTI+ citizens struggle more than the rest of the population and are more vulnerable to psychological illnesses, suicidal thoughts and abuse problems.