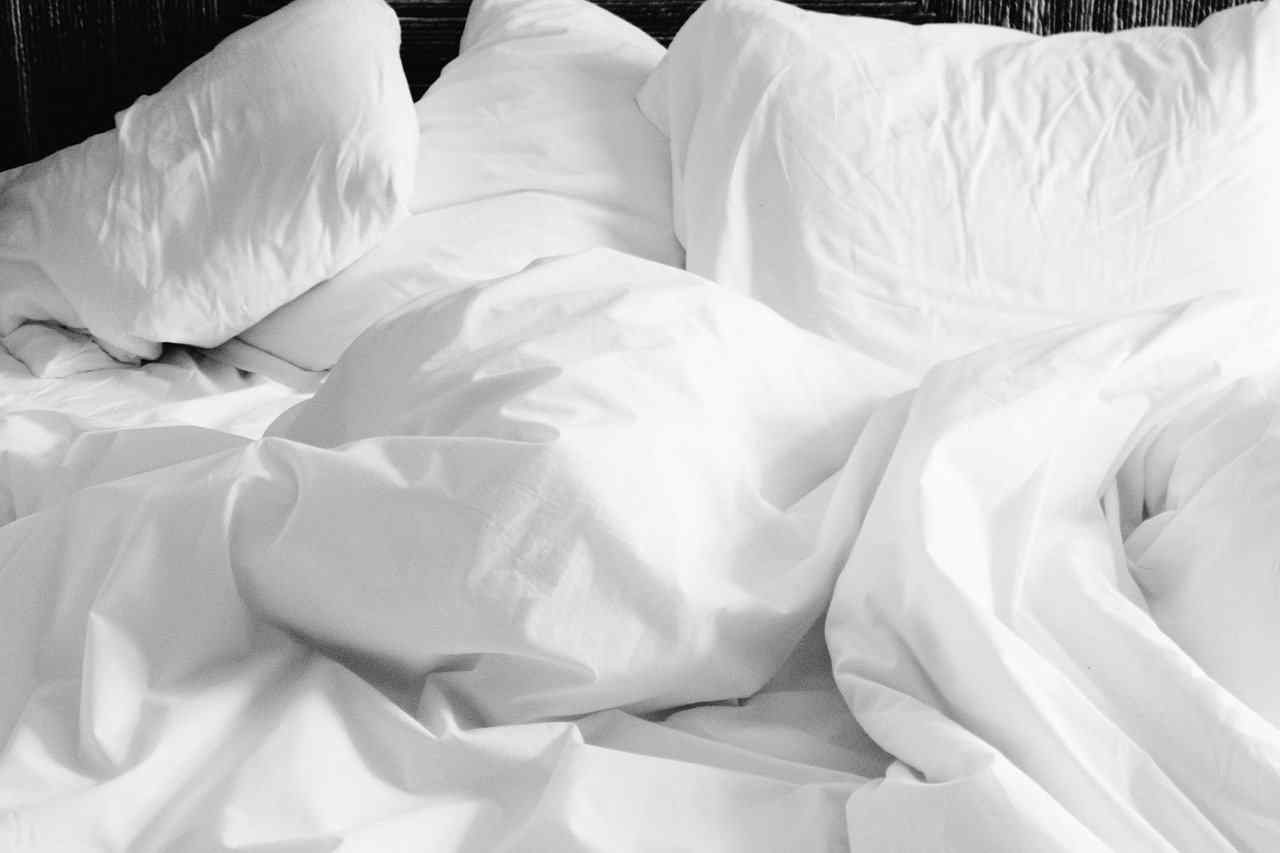 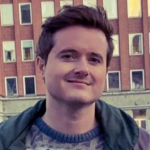 For starters, before you even become exclusive, a piece of good advice is to be completely honest and say out loud what you expect when it comes to sex. Let’s say that Adam and David are dating. One of them is used to frequent sex (e.g. every day) whilst the other thinks that a couple of times a month is what it takes to cover his needs.


The first couple of weeks (or months) they’re so in love that they’re fucking like rabbits nonstop, but later on their primary needs as for sex will be discovered and it will end up in sexual frustration and annoyance.


If they’d just had that talk before it all got too serious, the mentioned scenario would have been avoided.


The same thing applies to how exclusive their sex life should be for one another. Adam might be monogamous while David eager for more than one butt.


I think that open relationships are great, and so are monogamous relationships. The issue in most cases is sadly lack of communication and avoiding bringing these things up early in the relationship.


Do birds of feather flock together? In this case, I'd say yes. If you know that an open relationship makes you feel insecure and sad, you should be honest about it right from the start. Both of them have a responsibility to communicate their needs.


Not only before things get too serious, but also a continuous, honest conversation during the whole relationship.


To some people, talking about sex can at first be both weird and even embarrassing because you're making yourself vulnerable when talking about your sexual needs and fantasies.


But what's more delightful than to get something off one's chest? It can avoid betrayals such as sexting and cheating (if those things aren't approved from the start), and create a safe and healthy sex life which everyone will gain from. A real win-win situation in other words.


Keep in mind that there is no such thing as a manual to sex or relationships for that matter. You make the rules along the way together with your partner or partners.


Monogamy isn't about being forced into a corner where you cannot breathe. The most beautiful thing about consensual monogamy is when you give your partner so much freedom and space that they still choose you. Over and over again.